The FIFA Club World Cup brings together champion clubs from each of the six continental confederations, along with the champion of the top division of the host country, to determine the world’s No. 1 club. At the 2015 event, which marks the competition’s return to Japan for the first time in three years, will be powerhouse representatives of FIFA elite, including UEFA Champions League 2014-15 winner FC Barcelona (Spain) and Copa Libertadores 2015 winner River Plate (Argentina). The televised games draw interest from soccer fans around the world. 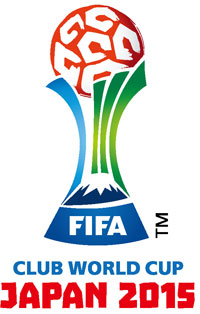 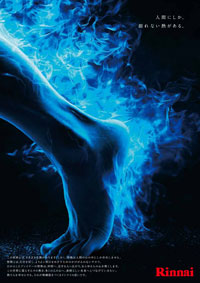 The players on the field are so passion about the competition, a feeling that extends to teammates and spectators and heats up the excitement level. We hope that this worldwide enthusiasm for football (soccer) fills the hearts of people everywhere and translates into a wonderful future for us all.

In Japanese, netsu. It can mean “passion” or “heat,” depending on context. At Rinnai, as a manufacturer and The FIFA Club World Cup Japan 2015 sponsor, both definitions apply. Whether it is sport or one of our appliances, we believe netsu makes people happy.