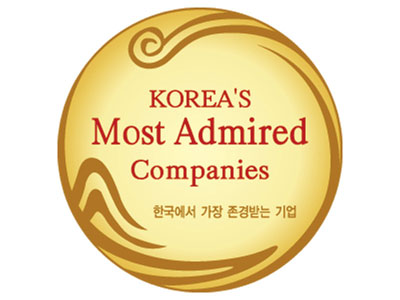 To determine “Korea’s Most Admired Companies,” KMAC conducts annual surveys to comprehensively assess the value of South Korean companies and select the best firms. The first survey was conducted in 2004. Since the Residential Boiler Section of the awards was introduced in 2008, Rinnai Korea has won top prize for eight consecutive years. 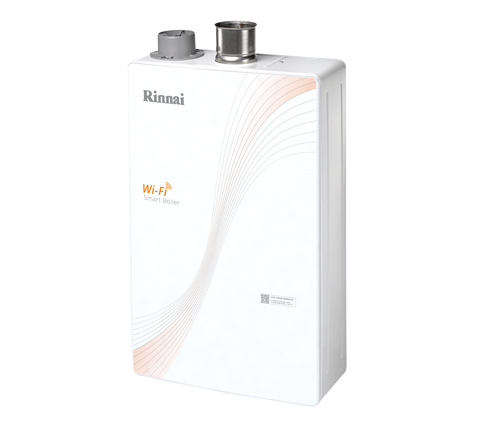 Rinnai Korea is the only company in South Korea’s residential boiler industry to directly provide after-sales services and offer special winter season services for customers. Its products are also highly acclaimed, including its new Smart Wi-Fi Boiler, which can be controlled remotely using a smartphone.

In addition, Rinnai Korea is well regarded for its social contribution activities. These include an annual campaign offering free gas stoves for houses built by Habitat for Humanity.

In other news, Rinnai Korea has scored the No. 1 ranking in the Residential Boiler Section of the Korean Customer Satisfaction Index (KCSI), also provided by KMAC, a total of 16 times—more than any other company. Since 2000, it has also ranked No. 1 in the Gas Range Section of the Korean Brand Power Index (K–BPI) for 16 consecutive years. These and other awards underscore the strong support Rinnai Korea receives from customers.

Going forward, the Rinnai Group will continue striving to increase customer satisfaction levels around the world based on the themes of “heat and lifestyles,” “product quality,” and “contributing to local communities.”